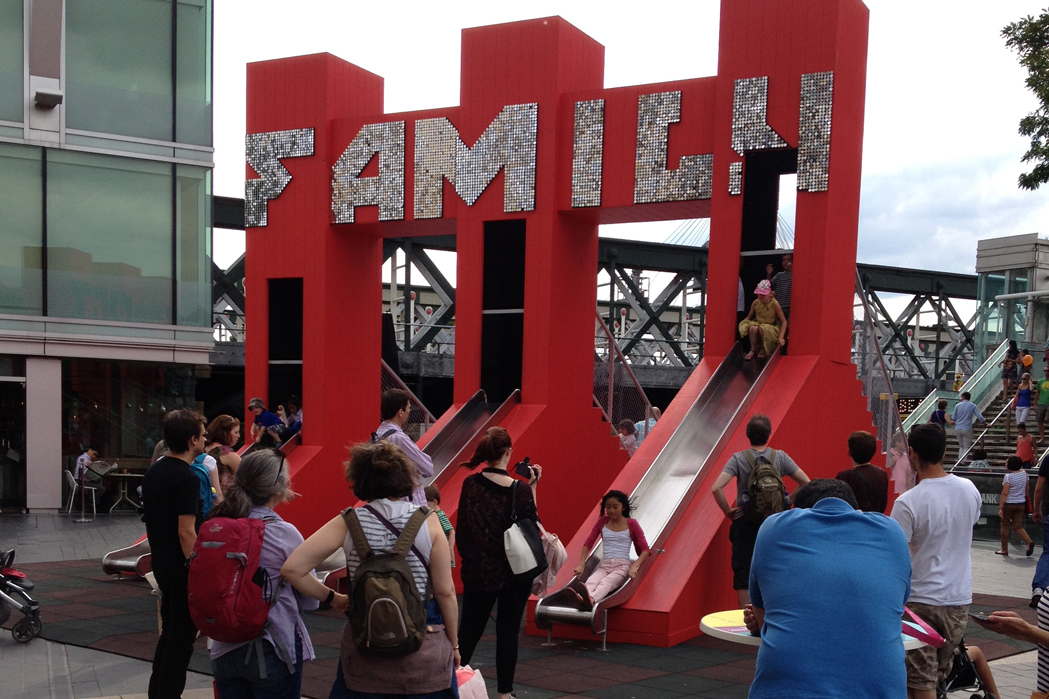 Home / Events / Towards a Definition of Placemaking

EVENT ORGANISED BY: Future of London

ABOUT THE EVENT
This debate, the first in Future of London’s event series for 2017, Making the Case for Place, focuses on how placemaking is defined and valued by different sectors and actors. Through provocations, rebuttals and general discussion with the audience, the debate will explore the perceptions, complexities and potential of placemaking, its costs and benefits and the roles that different actors play.

WHAT THE ORGANISERS SAY
Placemaking has become common parlance, but it may mean different things to different people. Is a ‘good’ place more a function of its physical form, or the communities who use it? Which is more important: the end result, or the journey taken to get there? Who are placemaking’s beneficiaries, and how do we make sure everyone has an equal stake? And if good placemaking comes at a cost, who foots the bill?

Join us for Towards a Definition of Placemaking, where an expert panel – chaired by the Guardian’s Dave Hill – will unravel these issues in an evening of debate and discussion. Hosted by King’s Fund, it will be the first event in our 2017 programme, Making the Case for Place.

WHAT THE GLASS-HOUSE IS DOING
Sophia, one of the two opening speakers for the debate, will give a provocation on the social aspect of placemaking. She will explore what “making” means and how a communities might define and value placemaking.  Throughout the debate, she will champion community input and leadership in placemaking as a means of enhancing the design quality and social impact of built outcomes.

To request a place, email events@futureoflondon.org.uk.