Last Thursday we led a group of local community members and support workers on a Neighbourhoods Study Tour around Stroud and Bristol.

The aim of the day was for groups to witness first hand how local people have made a positive and lasting impact on their neighbourhoods: physically, socially, environmentally and economically. 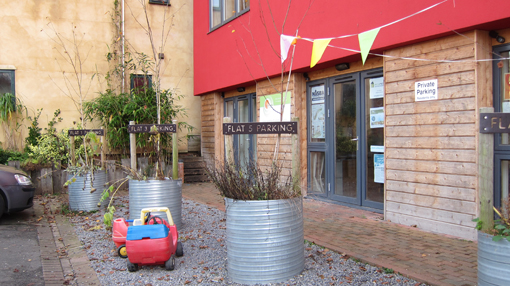 We visited two  co-housing schemes, Springhill and Ashley Vale, and learnt about the work of Stroud Common Wealth (SCW), a social enterprise group who are gradually regenerating parts of Stroud by revitalising old buildings and setting up Community Land Trusts. 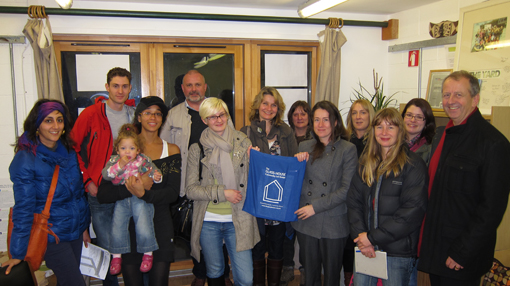 At each site, we were guided by a community member who had been involved in the project. We heard about the challenges encountered by groups and how they were overcome. It was so inspiring to meet people who have designed and built their own homes, and to find out how an unconventional approach has had such a positive impact on the lives of people living in these neighbourhoods.

The groups who came along on the tour left feeling motivated and inspired by our hosts and by each other!

We have three more Study Tours coming up before the end of March 2012 (see www.theglasshouse.org.uk/events/ for more info). The Glass-House can also create a tailored tour to suit your groups’ needs.