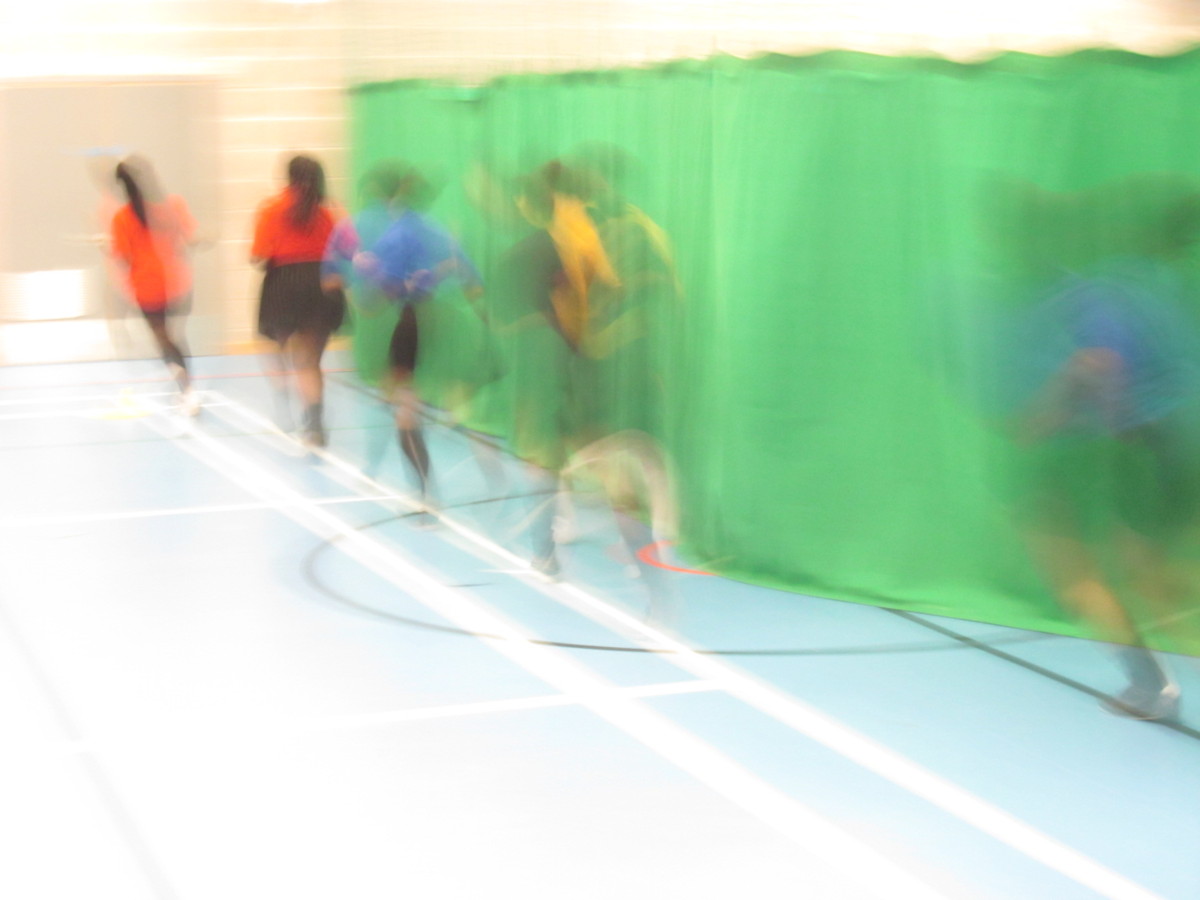 Home / Our work / Supporting dialogue / Are We Designing Young People Out Of Public Space?

The Glass-House, working in partnership with the Young Advisors Resource Network, delivered a series of debates in Middlesbrough, Portsmouth, Manchester, Bristol and Cambridge (and then later also in London) on the theme: Are we designing young people out of public space?

At this time, there was growing awareness of the gaps in provision of spaces and facilities for young people. One government-funded initiative, the Young Advisors programme (established in 2005), set out to ‘youth proof’ policies and practices by empowering young people to become advisors to community leaders and agencies on engaging young people in community activities and regeneration.

The Glass-House was also actively involved in conversations with local authorities, housing providers and private landowners around the country to explore their relationship with young people, and the provision and management of facilities for young people. We were struck both by the clear sense that the institutions were struggling to engage young people in a dialogue, and by spaces for young people increasingly being separated from, and isolated within public spaces for the general public.

We wanted to explore this more. Each debate panel included a Young Advisor who shared the platform with fellow panellists including designers, owners/managers of public spaces and social commentators and activists.

Young people also had a strong presence in our mixed audiences, which also included community activists, designers, academics, local authorities and other professionals in the fields of regeneration and community development.

The Debate Series brought young people into a public debate about public space. It placed them on the expert panels leading discussions, and gave them an equal voice in discussions on the current state of open spaces and their future.

The most important message that emerged from the series of debates was that young people want to feel more welcome in public space, not isolated either physically or through the decision-making processes about our public spaces.

They do not want to be treated as a “hard to reach group”, but as valued and integrated members of their community. This message continues to inform our work and is reinforced by countless young people we have worked with since.

This Series was the pilot for our annual Glass-House Debates Series, and was hugely influential on how The Glass-House champions and supports young people in placemaking.

Read more about Young Advisors and their work

Read about some of our projects with young people